I feel that we are living in a very special time in which human beings are remembering our deepest connections to the planet, to animals, plants, to our own bodies. Art is a symbolic language filled with emotion, connection, sensuality that allows us to embody a more balanced perspective on life and relationships.

When I was 19 years old, I embarked on a great adventure and moved to Paris, France, to study art. After ten years of study, I had two degrees in Fine Arts – a BFA from the Parsons School of Design, and a D.N.S.A.P. degree (diplôme national supérieur d’arts plastique) from l’École nationale supérieure des Beaux-Arts, Paris (ENSBA). 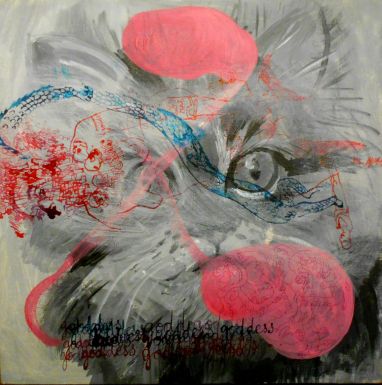 I always loved the inner life, and I was drawn to fairy tales, shamanism, mythology, symbolism in a time where it was not popular to portray anything that was not “real”. Exploring the nature of reality and consciousness  fascinates me, and I have discovered and remembered my own true nature as a creator in the process. 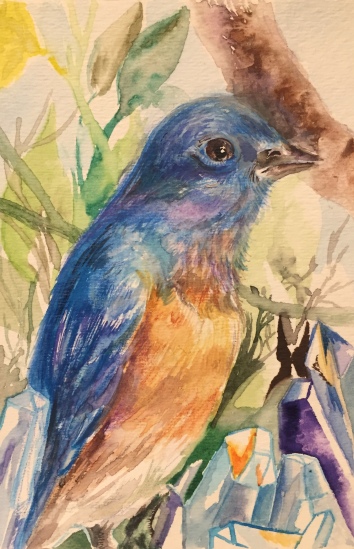 Painting people, animals, plants, and beings commonly attributed to the realms of the imagination or science fiction is my passion. Bringing back to humanity a greater awareness of our own nature and our own power as creators of realities is my mission. 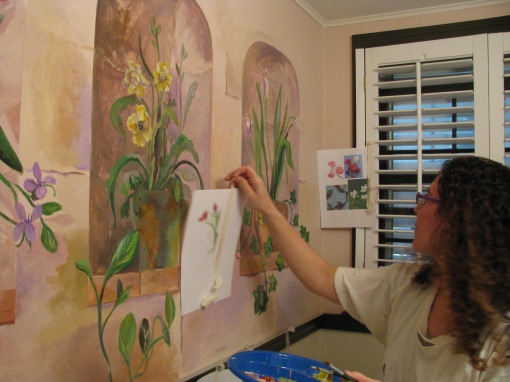 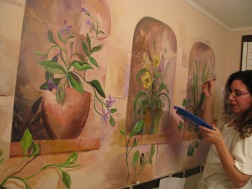 I have created this site to offer original paintings in acrylic, oil, watercolors, or various drawing media portraying the wonderful beings and companions that make life on this planet so rich and which bring an incomparable depth of emotion to our lives. 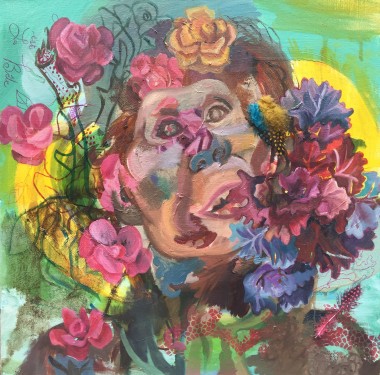 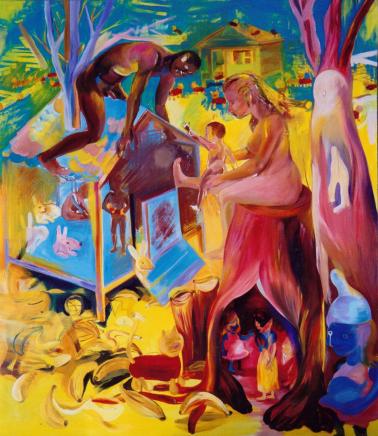 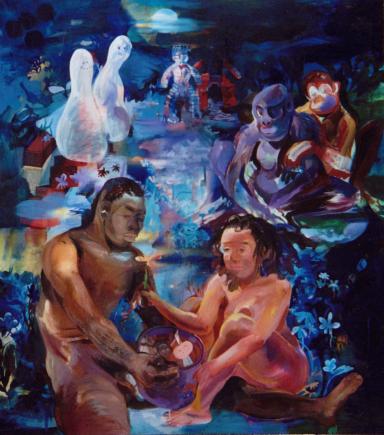